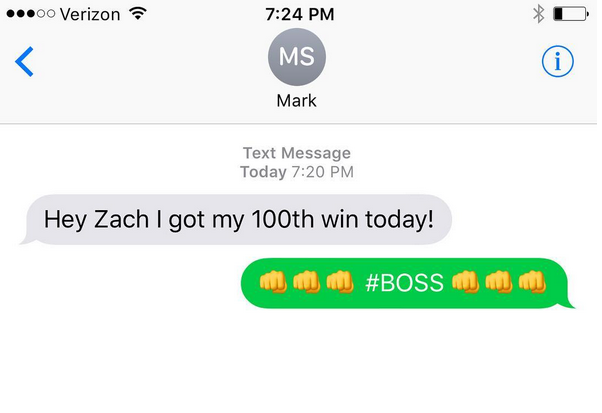 WARNING: These Videos Contain Adult Language & Will Anger MANY….

Call For Your Trial Workout