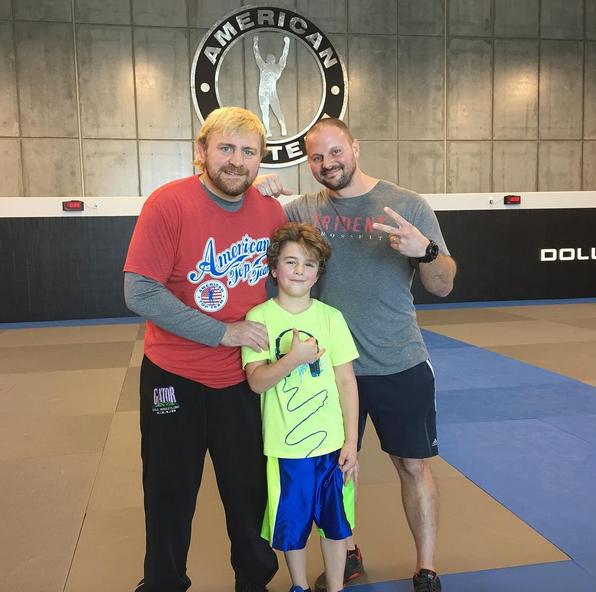 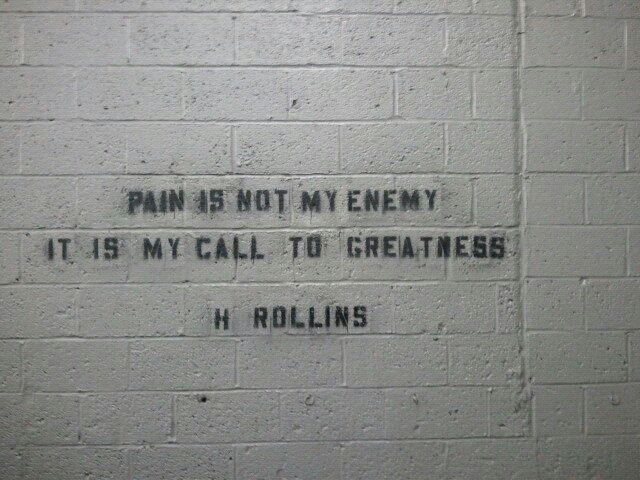 I want to say I am very proud of the 3 boys who wrestled from Team Underground at The NJ All Star Meet last weekend.

Ray Jaz lost a very close match but looked great, regardless. Kris Lindemann made me equally nervous but pulled off the win at the end! Danny Hedden looked great with a fast pin!

Here is Kris and Hedden wrestling. Great work, boys, ALL 3 of you!! I am proud of you and your wrestling is impressive! Keep rising above and climbing to the top!