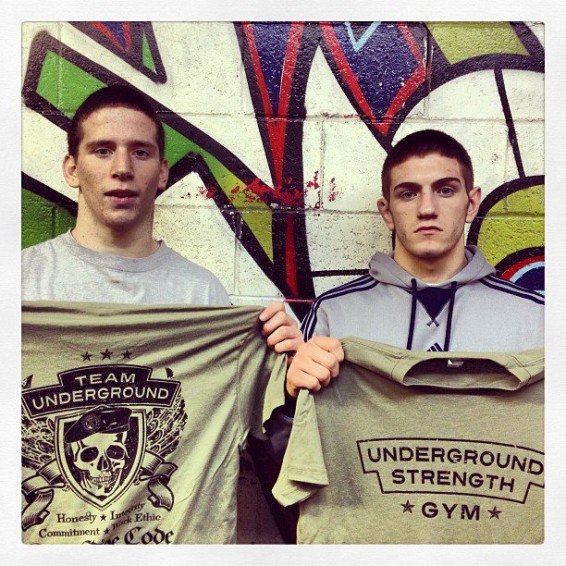 Matt Coppola started training with us before his sophomore wrestling season.

That year he took 4th in the county and qualified for the states.

Some thing happened junior year – 4th in the county and state qualifier.

This year Matty was determined to GO for Gold.

The night Matty won the Somerset County Wrestling Tournament his Dad sent me a text message that Matt took the Gold! I was bed ridden and stuck in bed with the flu and I gotta admit, it was that text message that settled my mind and helped me fall asleep.

Check out what Matty said about why he was able to go from three 4th place finishes to a Gold Medal.

HUGE Congrats to Matty Coppola. This kid is an extremely hard worker and BIG time dedicated.

He shows up and does the work that other wrestlers don’t do. THAT is how champions are made!

If you’re a wrestler, it’s never too late to get stronger, faster and tougher.

You can start training with us today to prepare for the end of the season more so than your competition.

Step up and make it happen. We’re open Sunday mornings for wrestlers who need it.

Give us a call and we’ll set you up!