Manasquan & Edison Athletes: Your SELF Discipline Says It ALL 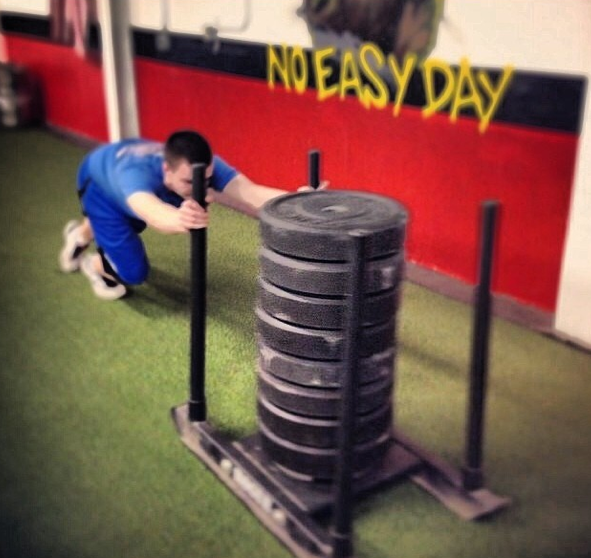 Your self discipline will be the BIG factor contributing to your Success OR keeping you from becoming a success.

When an athlete who is undersized and weak starts training with us, we hammer home and give the guidelines required in nutrition and training.

If that athlete skips breakfast on the regular, eats junk on the regular and has a laundry list of excuses, his lack of self discipline will keep him in the shadows as he remains mediocre at best.

How dedicated are you as an athlete to becoming a Champion?

Your ACTIONS will tell all, not your words.

Parents – Do you support your child AND deny his excuses?

The easy road is the road of “normal” athletes.

Everybody else is the very thing a Champion is NOT.

When you make a decision to be a Champion, EVERYONE will know because they will SEE it in your Actions. 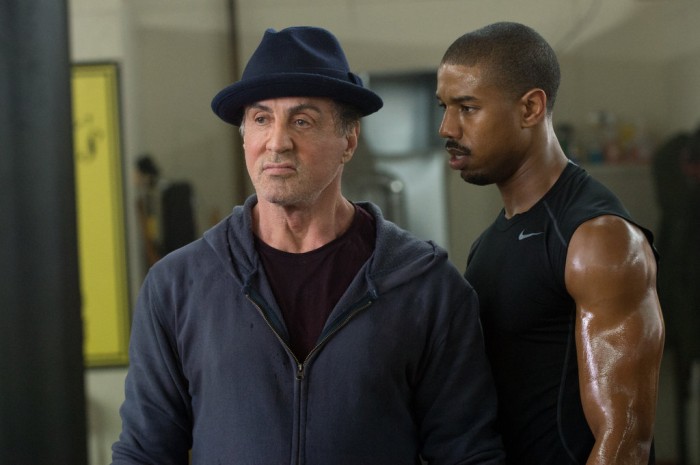 Sometimes I sit down and just stop…..

I get into the recliner and if the house is quiet I just might be able to watch a movie…..

The other night I watched the movie Creed. I pushed back the recliner and kicked up my feet. Although I don’t think Creed came close to what Rocky III & IV did in terms of motivation, I DID get inspired watching Adonis Creed training.

As my feet were kicked up and I laid back watching Creed in training, I realized the BIG difference.

When I DID watch Rocky III & IV I was a young kid, capable of putting my body through the hellish training to prepare for combative sports.

But this time, I realized my time has passed.

And sure, I can go and find something to compete in but it will NEVER be the same.

The time is NOW. Maybe you can do this in your 30s, but do you have the dedication of a Tom Hruby, driving from Indiana 1.5 hours to Northwestern at 4:30 in the morning while also being a father of 4?

For the athletes of The Manasquan and Edison Underground Strength Gym:

– What regrets will you have at age 40 when you sit back in that recliner?

The excuses I hear now…… They are horrific at best.

And, when parents want to see their child “Dominate the competition” yet you only show up once or twice a week, then every other week you’re MIA, well, you will have a LONG list of regrets when you kick back in that recliner at age 40.

I promise you that.

ALL in, ALL the time. 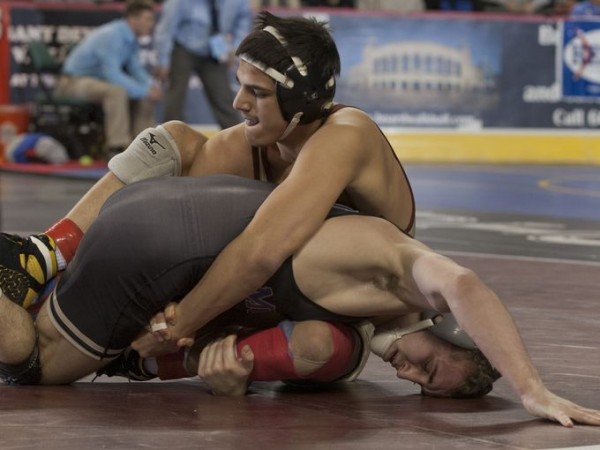