This is one of our 8th grade wrestlers, from Westfield, who comes to The Underground with FIRE in his eyes….

The comments under this video on our You Tube Page are saying things like:

We can NOT teach this type of commitment, intensity and passion. If you don’t have it, then sorry, NO GO at The Underground. We do NOT work with athletes who need us to motivate them. YOU bring the passion, we provide the training system that requires you to do The Work.

Not sure why…. but the world is losing this type of passion…. eye of the tiger… WHERE is it?

Athletes quit when the going gets tough while Mommy and Daddy are enabling the excuses and the quitting.

Not here… NOT here….

PS: To apply for your membership fill out the FREE trial form on our home page (must be 18 or older). Not all applicants are accepted 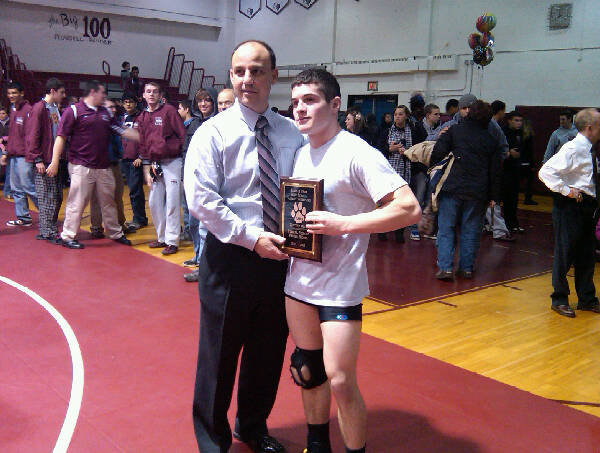 On a critical note, Russ is wrestling 152 this year, no weight cutting, able to eat a healthy breakfast, lunch and dinner. Most wrestlers end up gaining excess fat in the off season and during the season they end up cutting excess weight, leading to a season of disappointments and anger.

Skipping meals and starving yourself sucks, no two ways about it.

Wrestlers have another option which is to pack on plenty of lean muscle AND improve wrestling skills in the off season. Russ did just that this off season and he is having his best season yet!

Look for Russ along with other Underground Strength Gym wrestlers doing damage the rest of the season!

PS: If you’re a serious athlete or a supportive parent, we have space available for athletes looking to make dramatic improvements in their sport.

Call or e mail us, Serious Inquiries Only Please. 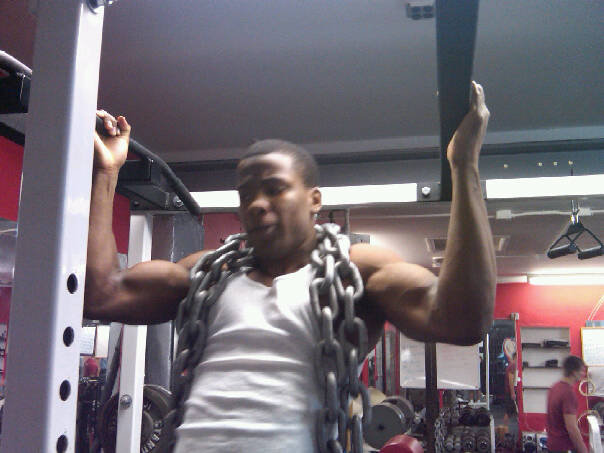 Both of these kids are PURE BEASTS and I’m extremely proud of them. Their dedication and intensity are unrivaled and they are looking to do serious damage in a few short weeks as the trip to Atlantic City begins!

See Russ in action below, throwing around a 135 lb Sandbag!

When you train at The Underground, YOU have the advantage!

PS: Are you a serious athlete or a supportive parent interested in training with us and gaining the edge over your competition? You can e mail or call us schedule a trial session.