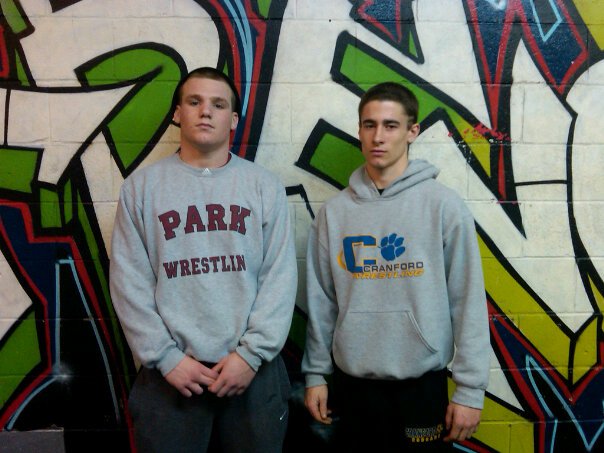 The Underground Strength Gym had MANY wrestlers taking Gold during their Holiday Tournaments.

To name a few:

– Kyle Markovitch of Cranford took Gold at BOTH the JFK / Iselin Wrestling Tournament & The Bloomfield Tournament!

– Michael Jennings of Lawrenceville High School took Gold at The East Brunswick Holiday Tournament & Mike is ONLY a freshman!! 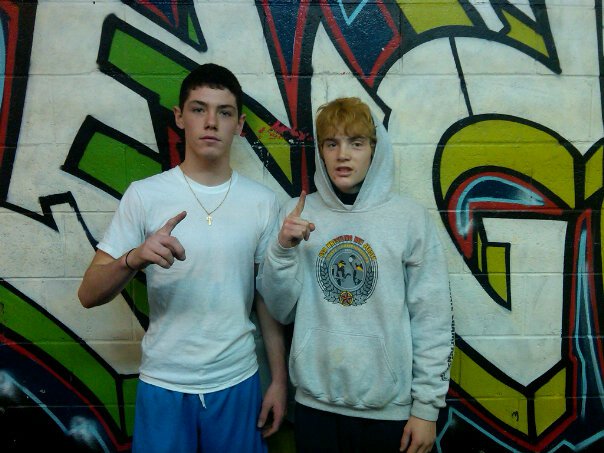 The Underground Strength Gym is a private training facility, not all athletes are accepted after their trial interview.

If, by chance, you are accepted, prepare to begin dominating the competition and shocking those around you. If you have the eye of the tiger and are willing to work harder than ever before, call us to schedule your trial interview workout.